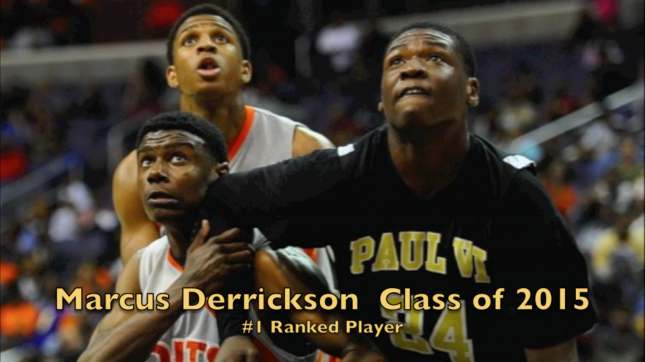 In what has become an annual tradition here at Capitol Hoops, today marks the release of the site’s annual player rankings. The rankings are arguably the most comprehensive in the DMV, covering a large area and three high school classes.

The rankings were based on several factors. Measurables (height, weight, physical tools), production at the high school and AAU levels, and college projection all played a part in the inclusion of players and their spot on the list. Eligible players were those who play high school basketball in the D.C. and Baltimore metro areas, along with the Eastern Shore. Also, players who previously played high school basketball in the area but transferred to out-of-state schools were eligible only if they still play with a local AAU team.

Marc Stern, the President/CEO of Capitol Hoops teamed up with MD High (Rivals) recruiting analyst and MarylandHoops.net creator Edgar Walker to put the rankings together, and the two received valuable insight from area coaches and media personnel.

Today, the 2015 rankings are released.

Nate Britt to Discuss Future on “In and Out Of Sports” This Sunday, July 8th